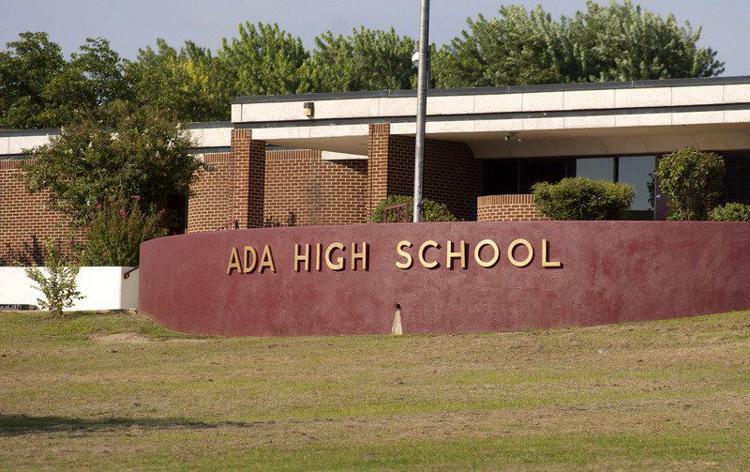 Ada High School has won 130 State Championships in football, basketball, baseball, track, golf, tennis, music, and, dance, mock trial, band, and academics. Currently Ada High School offers 9 Advanced Placement courses. Students may enroll in AP Psychology, Economics, US History, Calculus, Art, Biology, Environmental Science, English Language and Composition, and Literature and Composition. To date Ada High School has had 35 AP Scholars.  These are students that have passed at least 3 AP exams.  Ada High School has been named one of four high schools in the state to participate in the National Math and Science Consortium. This program is designed to encourage enrollment in advanced coursework in mathematics, science, and English.

IF YOU HAVE ANY PROBLEMS ACCESSING ANY INFORMATION ON OUR SITE, PLEASE CALL 580-310-7218 OR EMAIL WEBMASTER@ADAPSS.COM

WeAreAda our goal is to keep you informed about programs and activities as well as to showcase the remarkable success of our students!